Euthymenes of Marseille(ancient Greek Colony) is the least recognized of the Greek seafarers because of the inability, until now, to figure out to where he travelled and wrote about. Even though Euthymenes was undoubtedly a great route-finder of his time (7th Cent. BC), his work has not survived, which must have been voluminous, considering the substantial number of his reports that have been preserved in the writings of other Greek writers. But unlike his renowned compatriot, Pytheas of Marseilles, who is known for his great voyages to Britain for minerals, the journeys of Euthymenes remained unfathomable. Until now! It’s truly remarkable to have to wait for 2.700 years before one’s work is acknowledged and thereby to be vindicated.
The map below charts Euthymenes’ possible course according his descriptions and the new historical foundings. His reports, whichever of them have been preserved, are herewith authenticated and recognized in celebratory fashion, because he had also provided scientific explanations and analyses which were never before recognized due to diversities in reports and discrepancies in givens. Never before, that is, until now!
In the book “The Apocalypse* of a Myth” are presented all his existing reports in accurate retranslation as well as amazing analyses of his descriptions from reports by other ancient writers and philosophers. 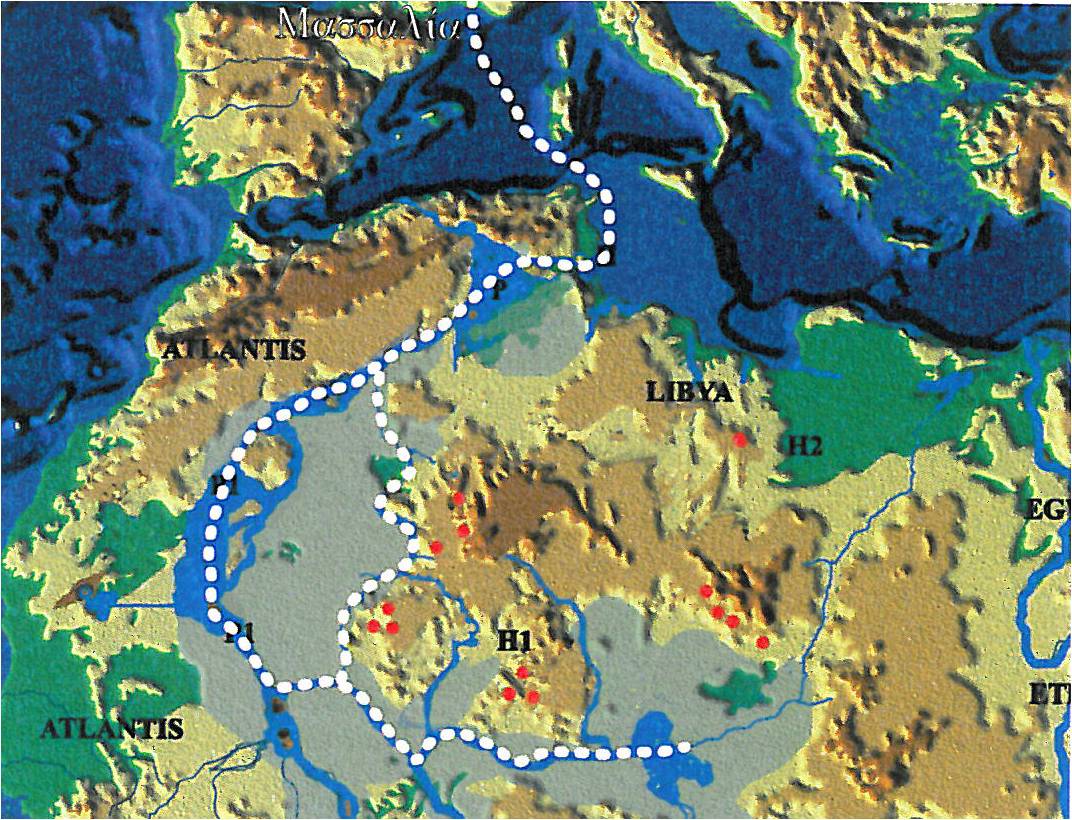 Image 1. This hypothetical voyage of Euthymenes of Marseille agrees on all points with references and the hypothetical or historical maps derived from other historical sources. It is the first time in history that all of his surviving reports are reconciled and he is now regarded as a seafarer comparable to the great Pytheas, but of the southern “seas” in the interior of Africa… Pytheas explored the western and northern seas, reaching as far as Britain and Ireland. The alternative course indicated on the map is to show a possible option as to the route Euthymenes took.