The “Eye of Africa” or Guelb et Richat have been examined from air and land by many scientists. The details of the wheels, clearly evident as geographical features, have never before been presented in the manner by which the present writer describes them here, nor has ever been explained in all the details the process by which they reached the form and formation in which they are today (not only the rings, but also the unusual characteristics of each ring). The present writer had no prior knowledge of them. He simply had the accurately retranslated Platonic texts in hand to follow and subsequently found the wheels there where Plato wrote they would be. This surprising, to say the least, finding is ultimate proof of the accurate conception, logical approach and methodical procedure that culminated in this series of discoveries.
Plato does not provide the information on the wheels easily, nor does he give them in sequential order. Everything in this site has been hyper simplified.
Plato starts by describing how the wheels came to be. He writes that in the beginning, “Poseidon” created three concentric rings of land with alternate wheels of sea around his special isle. Their dimensions and distance from the centre are given. 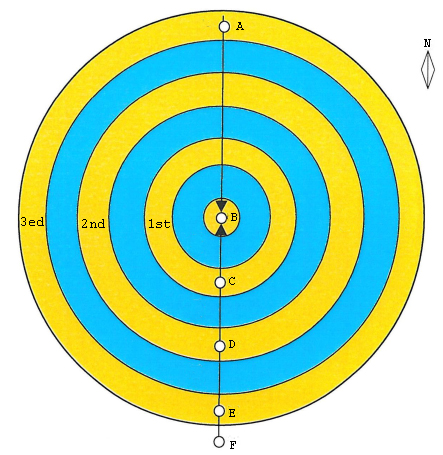 Image 1. The original wheels as handed down by “Poseidon” to his sons.

Plato gives the shape and dimensions of the Sacred Isle of Atlantis which, for brevity’s sake and in tribute to its initial creator whose temples were on it, has been aptly named Poseidonia. 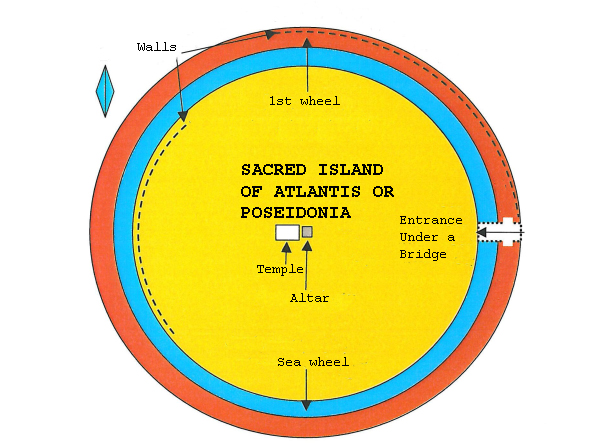 Image 2. At this point in his narration, Plato states that the heirs of Atlas (Poseidon’s first born son) began making modifications to the original shape of the central sacred isle. Accordingly, first to be constructed was a narrow wheel of land with a narrow wheel of sea separating it from the original 1st wheel of land. The shape and size of Poseidonia are given and also the orientation and way to access it, namely, from the east by boat passing under a bridge. The dimensions of all the above are given with precision to the metre. The following relief sketch was made onsite during a visit to the centre of the wheels. Plato does not give a description of these hills on the small “isle”. Theιr shape is at variance with the rest of the wheels because they are not in circular array but in the shape of the Greek letter “π”. The open side is also to the east. It is expected that just 10-15 meters under the surface there should be evidence of Palaeolithic constructions. 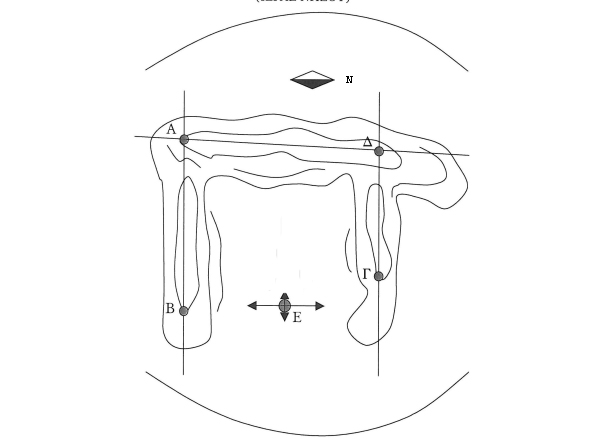 Image 3. Plato makes no mention of the geography in the centre of the isle, except the existance of a square wall. The hills that are there form the Greek letter “π” and the dimensions of the “isle” are almost exactly those indicated by Plato. There has not yet been made a detailed elevation diagram of the perimeter but an initial observation confirms that there is close correspondence between the setting and the writings. This is for first time specified as the square wall inside of which the ceremony of the kings was taking place.

There then follows a description of the way in which the original 2nd wheel of land was reshaped into two “twin” wheels of land separated by a narrow wheel of sea. This sub-system of wheels has never before been described accordingly, because the “twin” condition had never been adequately explicated. Just as there has never before been an analysis and explanation of the adjectives “wet” and “dry” used to indicate their relative position. The “wet” wheel is the outer one, nearer to the sea while the “dry” one is the inner wheel that is nearer the landmass of the hub of the Sacred Isle. Plato provides precise distances and dimensions in all cases. 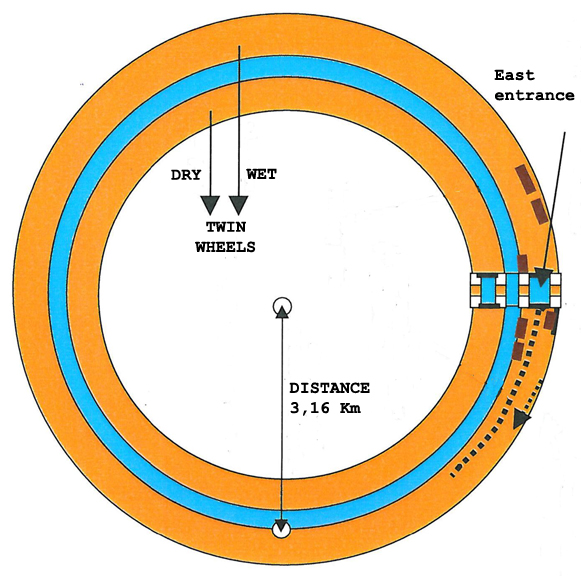 Image 4. The twin wheels are the 2nd and 3rd of the entire system. As always, access by ship is from the east. Between them is a narrow wheel of sea. These dimensions are also given.

Plato then describes one of the most distinctive wheels of land. On it is a canal opening at the inner and outer rims of this wheel. It is reminded that in MoM 1 is described a passage in the translation where, for the first time in history, the texts were shown to indicate two canals and not just the one as always rendered in the old translations. This canal is given as a 9,5 km long trench and the width of the 4th wheel as 2 stadiums (360 m). Given the dimensions of the 4th wheel of land and its canal, the only reasonable way for the latter to ‘fit’ on the former so as to provide a waterway connection for the wheels of sea on either side as referred, is for if to run elliptically between the inner and outer perimeters of the wheel of land. And it does! Its length is almost ¼ the circumference of the wheel. Figure 5 Image 5. The 4th wheel has the most peculiar feature of all the wheels. A 9,5 km canal that runs along its circumference in specific orientation and with specific dimensions and through which the ships could pass from one side of the wheel to the other. This shape of the 4th wheel comes first time ever in light.

In the diagram below are presented the measurements taken onsite on this wheel, because both wheel and canal exist and in the dimensions provided by Plato. What’s more, the orientations are also as he describes them. Image 6. 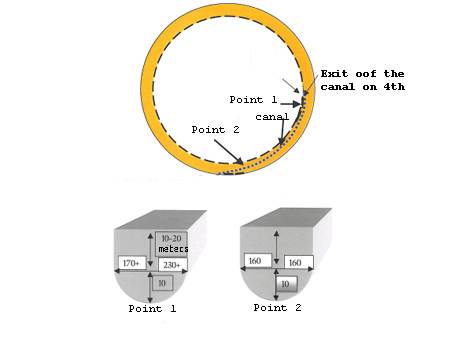 Image 6. Shown here, are the two previously mentioned locations on the 4th wheel. Their coordinates were recorded by GPS and Altimeter. Dimensions are in conformity with the retranslated texts. This canal has never even been hinted at before. It is another new impressive outcome from and further endorsement of the accuracy of the new translations. 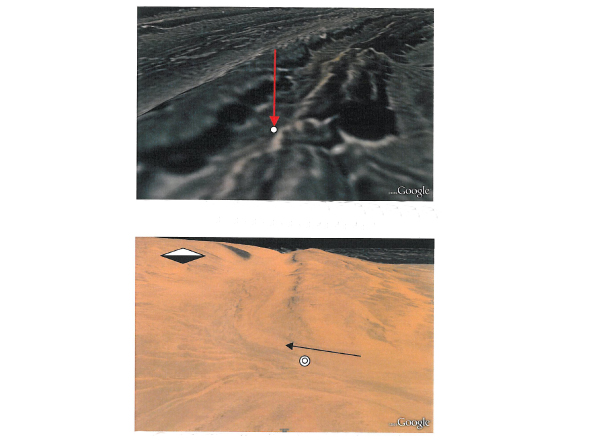 Image 7. Pictures by Earth Google on which are marked the two locations at where the above onsite measurements were taken.

The top picture shows the location at the “inner” rim of the 4th wheel, at the opening or exit of the “canal” towards the centre of the system. The bottom picture shows the location at the outer rim of said wheel and the respective opening or entrance to the canal. In fact, today, this is the quickest and safest overland route to the centre of the wheel system.

There follows the description of the 5th or Outermost Wheel, which also has defining geomorphological features

Image 8. The last described wheel has an opening which Plato depicts with a single (!) word which signifies “two diametrically opposed flowing bays that leave an opening between them through which the sea passes with difficulty”! This word comes from the medical terminology of that time, used to describe the point at which two blood vessels join to a common artery!It is for the first time in history that the correct meaning of this ancient word is given in Critias descriptions. It is in a celebrated 19th century dictionary by the Greek scholar Anthimos Gazis, who compiled and wrote the dictionary for the new educational system of that time, after all educational activity in Greece had been utterly suppressed and destroyed over the 400 years of Ottoman occupation. 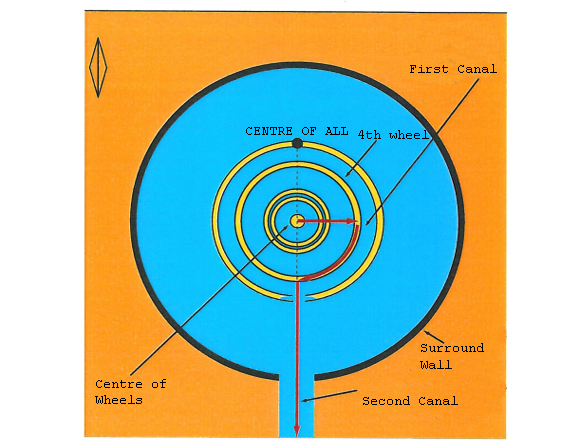 Image 9. Given for the first time in history, in full and without fault, is the whole layout of the Wheel System of the Island of Atlantis. According to Plato, the second canal has dimensions identical to the first canal on the fourth wheel (360 m wide – 9, 5 Km long).
For practical and artistic reasons, the analogies of the diagram are not in proportion 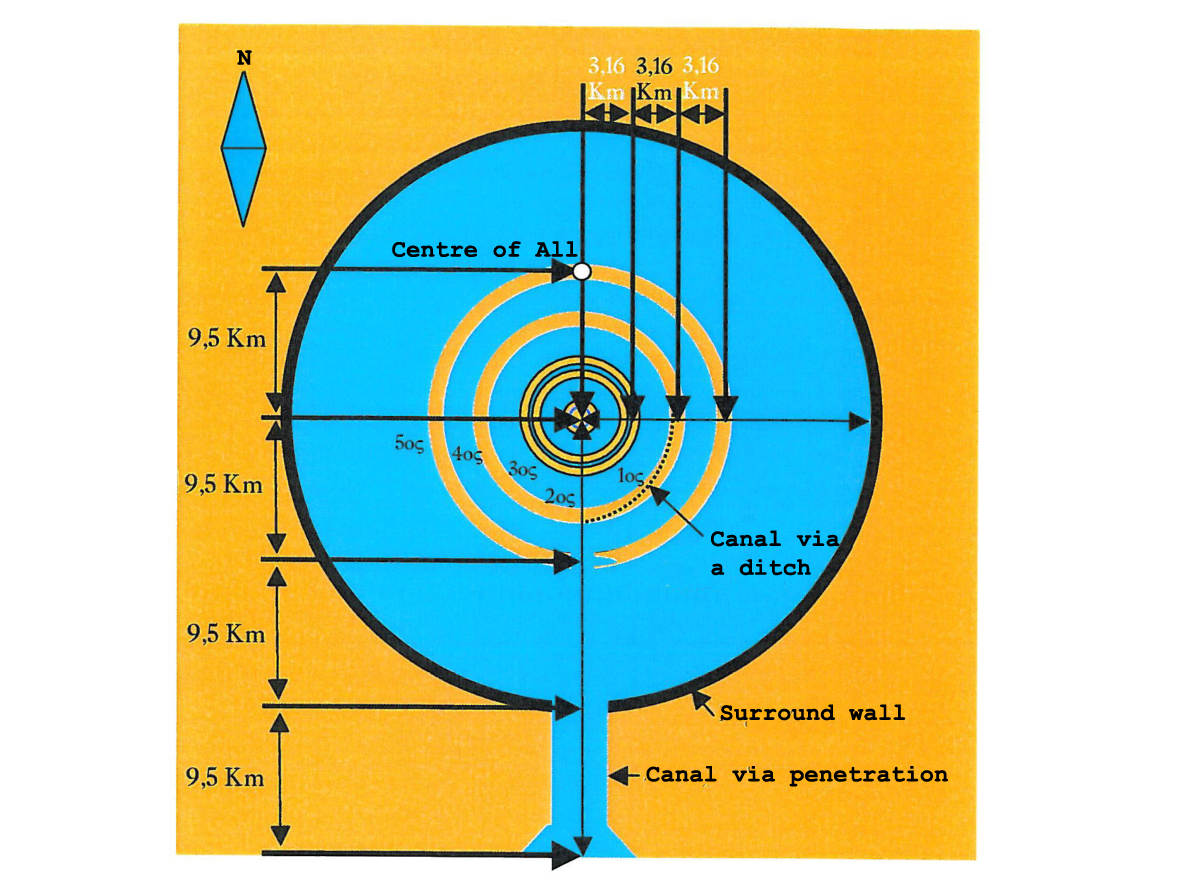 Image 10. This highly symmetrical and incredible diagram shows the symmetrical analogies as described by Plato. Frankly, no one would reasonably expect these to exist in real life, somewhere on earth. And yet there they were and still are, albeit very weathered now. 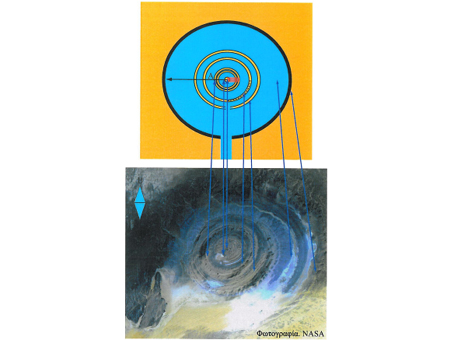 Image 11. Each wheel is in exact correspondence, in dimensions and distances, from the rest at Richat.

Image 12. This cross-section of the System of Wheels was taken at a random Southeasterly position, where their erosion is relatively less. The vertical axis is the height from today’s sea level (x10). The horizontal axis is the distance in gradations of 100 m. The hub of the wheels is on the left. Clearly shown are the 2nd and 3rd ‘twin’ wheels, The 4th with the cross section of its characteristic canal on it and the 5th , with a cross-section of its east ‘harbour bay’. The less acccurate (not in absolute agreement) distance, is the last part from the 5th wheel to the perimetric wall. 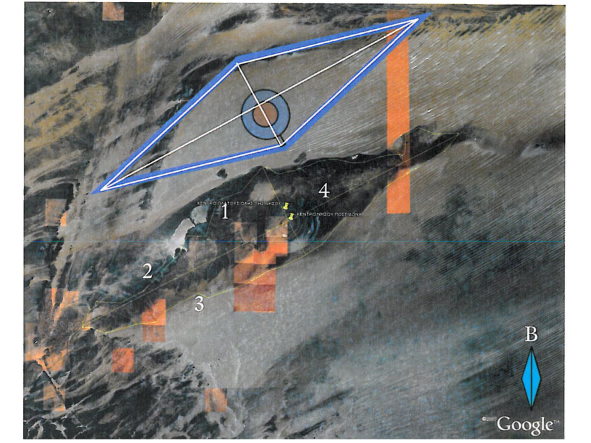 Image 13. The final representation also shows the utter correspondence between Plato’s descriptions and the whole area, both in shape, dimensions and geographical bearing! Not one point bears doubt nor can be considered coincidental. Plato’s descriptions all represent this specific location with high accuracy in shape and dimention.

WHAT – SCIENTIFICALLY – IS THE GUELB ET RICHAT?

They mention about Richat:

” Early workers cited the crater-like shape and the high-relief center with its kilometer-scale breccia as evidence of a meteorite impact (e.g., Cailleux et al., 1964). Other researchers have explained the structure as the result of basement adjustments, which acted like a cylindrical piston causing vertical telescopic movements (Destombes and Plote, 1962). Magmatic evidence and domal deformation of the structure have also been used to support a granitic plutonic hypothesis related to lithospheric doming (Dietz et al., 1969; Boussaroque, 1975). The origin of the Richat structure and its breccia therefore remains enigmatic. Our field observations, breccia analyses, and petrological studies, combined with new geophysical and geochemical data, allow us to address the problem from a new perspective. We demonstrate that the Richat structure and its breccia core are the superficial expression of an alkaline complex with an exceptionally well preserved hydrothermal karst infilling at its summit”.

” The origin of the Richat structure and its breccia therefore remains enigmatic. Our field observations, breccia analyses, and petrological studies, combined with new geophysical and geochemical data, allow us to address the problem from a new perspective. We demonstrate that the Richat structure and its breccia core are the superficial expression of an alkaline complex with an exceptionally well preserved hydrothermal karst infilling at its summit”.

As conclusion they refer:

” The circular Richat structure appears to be the superficial expression of a buried alkaline complex of Cretaceous age that was affected by cuesta-type erosion. The breccia core is genetically related to plutonic activity, since doming and the production of hydrothermal fluids were instrumental in creating a favorable setting for dissolution. The resulting fluids were also responsible for subsequent silicification and hydrothermal infilling. To the best of our knowledge, karst collapse phenomena at the summit of an alkaline complex are unique, but may be more frequent than previously believed”.

It is important that a magmatic dome exists in a small distance from the surface(15 ΚΜ), and there was hydrothermal activity as reported by Plato.